Teach your kids to accept failure in order to later succeed!

These words get a lot of play in business literature. Understanding why is easy. People who give up too easily and too often don’t become visionaries. There aren’t valuable team players and they aren’t CEOs.

When you’re trying to provide the best life for yourself and the best product for your customers, you have to be willing to push through difficult times. You have to test. You have to try new things.

This is a reality you have accepted for yourself. After years of trying, failing, and gleaming success, you learned how to deal with the discomfort of falling on your face. You accept Steve Jobs maxim,

"…half of what separates successful entrepreneurs from the non-successful ones is pure perseverance.” 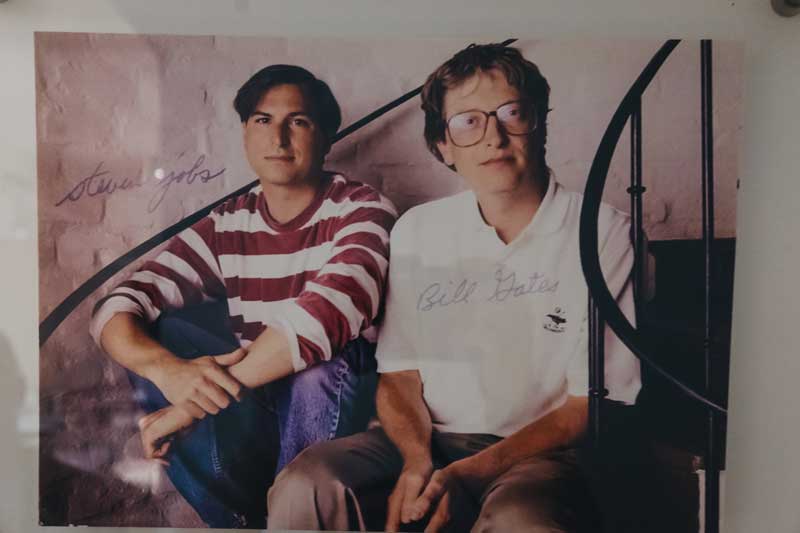 "SUCCESS IS A LOUSY TEACHER. IT SEDUCES SMART PEOPLE INTO THINKING THEY CAN'T LOSE." - Bill Gates

Luckily, children are fantastic at failure. Remember when your child learned to sit? Or walk? Or use a spoon.

They were terrible. They fell and bumped their head and cried. They flung yogurt into their eyes. They crashed into walls.

They failed a lot. But they didn’t let that stop them. They kept making mistakes, recalibrating, and redoubling their effort until they were unable to remember what was so hard, to begin with.

Junior employees are the same. They don’t mind shaking the boat. They’re young. Without being too heavily invested in the company, they’re happy to throw things at the wall and see what sticks.

But over time, your children (and employees) start fearing failure. 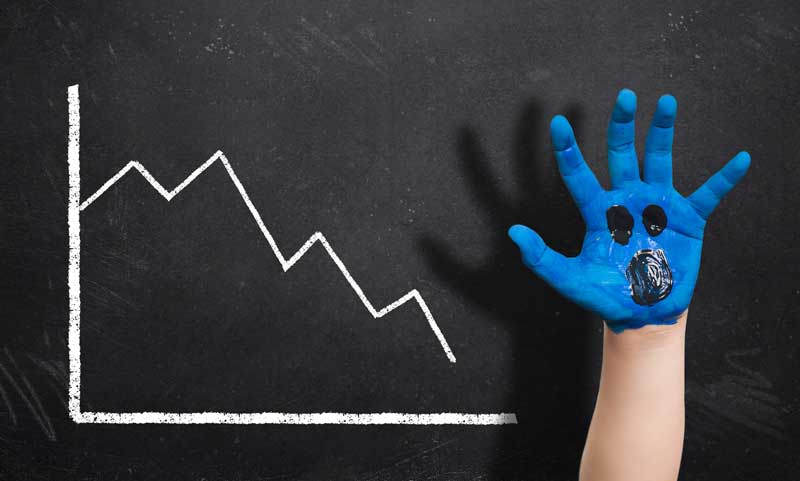 We are conditioned to fear failure rather than see it as an opportunity to succeed.

They made a mistake and you scolded them. Or protected them. You showed your annoyance. You focused on the mistake rather than the effort or opportunity for growth.

That’s a failure on your part. But that’s okay. You’re starting to learn.

The Logic of Failure

Perseverance is falling off the horse and getting back on. We don’t call someone resilient when life has been smooth sailing. Grit requires that you make mistakes.

While as a culture we give a lot of lip service to failure, we diminish it in the same breath.

These tactics limit how much information we get. We don’t know the best way to do something until we actually start—not on the market, not in your life, and not when learning how to throw a ball.

After decades of studying the scientists of careers, Dean Kieth-Simonton concluded, “the relationship between the number of hits (i.e., creative successes) and the total number of works produced in a given time period is positive, linear, stochastic, and stable.”

It means that more leads to better. Those with the most ideas have the best ideas. They’re testing. They’re trying. Thomas Edison had over 1,000 patents. Not all of them were the lightbulb.

We have to teach our kids to be more like Edison who, when asked about all his lightbulb failures quipped, 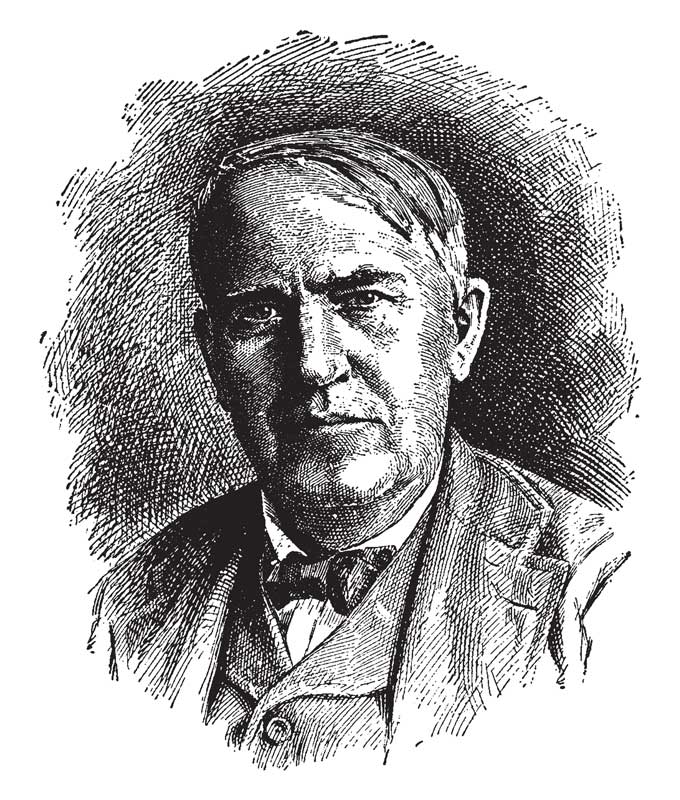 Our kids need help seeing that mistakes are treasures. Failures give us information. They’re gifts of experience, not embarrassments to sweep under the rug.

If you look at your child now and see how scared they are, you might wonder: How did this happen? Where did my risk-taker go? My explorer?

When did they stop learning? Stop trying?

Maybe you got annoyed. They tried to help carry in groceries. The milk dropped and spilled all over the floor. You told them you didn’t want their help instead of asking questions, supporting effort, and coaching them to hold the bag from the bottom next time.

Or maybe you tried to keep them “safe.”

You worried about physical and emotional “safety.” No more hurt feelings.

Maybe you’re even a lawnmower parent — knocking down any obstacle in your child’s way so they never have to deal with emotional pain.

That is the terrifying new normal. We are not allowing children to try, fail, or face problems head-on.  This cultural tick is costing a generation its coping skills.

As documented in The Good News About Bad Behavior by Katherine Reynolds Lewis, there is a crisis of self-regulation among children. They don’t know to survive, let alone thrive. They’re anxious, depressed, and unruly.

And one of her prescriptions for helping kids become stronger and more agile is letting them fail.

Learning how to coach people through failure will allow those who follow you to get the most out of their experiences. Here are a few keys to creating a fail-friendly environment for your children and employees.

Praise Effort: When you praise outcomes, you send the message that outcomes are what matter. Instead, try to focus on how your child or employee showed up. Draw attention to progress, strategy, and persistence.

Have Their Back: If you want to get trust in your community at work or at home, you need to have each other’s back. You can do this by not allowing others—the CMO, colleagues, teachers, or siblings—to bash and bully the person who is trying.

Use Reason: Failure occurs because we take risks. We step into the unknown. When coaching children or employees, be reasonable about what kind of risks they should take. Don’t let your 18-month-old play with a steak knife. Don’t let your 9-year-old drive. Don’t let your employee gamble shareholder money on an unresearched hunch.

Use these guidelines to create a culture for experimentation and failure. Teach your children and employees that failing fast and failing hard are the best ways to learn. And remember that failing isn’t just the best way — but the only way — to build grit.