Create a culture of respect for women in your home

6 tips that will benefit your son and his future

Being a man, there is a distinct difference between life before and after having a daughter. Previously you may not have paid so much attention to gender gaps in society or even practices and policies that have a negative impact on women. After having a daughter, everything changes. The idea that your daughter will not get a position that she is well qualified for or will get paid less than her male colleague is unfathomable to you. All of a sudden you realize the importance of respecting women as equals to men.

As a CEO who happens to be a dad, your role is so much more than just being a father and provider. You become your son’s number one mentor on so many things including how they should treat women. Research shows that some traits, for instance, misogynistic attitudes can be acquired quite early in a child’s life. Misogyny can simply be defined as an unconscious hatred that males can form early in life, mostly as a result of a traumatic event.

Feminism is a concept that means many things to many people. Simply put, it can be defined as the notion of being in favor of a society that enhances both men and women as equals, gender notwithstanding. The way our society is set, men have had this overwhelming privilege and power over women. As such, men, especially those in leadership positions like CEO’s are better placed to hasten change towards gender equality. The number one target ought to be male kids. Research has proved that teaching boys to be respectful of women at an early age will see them become men whose attitude towards women is not influenced by any kind of gender bias. There are many notable leaders who have come out strongly as feminists. Justin Trudeau is a perfect paragon. His famous quote, "It is so important that we all understand… it’s not only that men can be feminists, but it is also the men who are feminists, as well’’ Stirred up conversations about men’s accountability towards how women are perceived in society.

The realization that gender equality is a societal responsibility rather than a role for female activists is such a huge milestone towards achieving a society where both genders are not only regarded as equals but actually are equals. As a CEO who has a son, there are a couple of things or tips you can share with your son to mold him into becoming a better man. Let us go through some of these very useful tips:

1. Be a Role Model on How to Address Women Respectfully

Whenever you talk, there are certain subtitles in how you talk about women that boys especially young ones can pick up and later on adopt subconsciously. For instance, if you point out a woman’s value based on her appearance and how she dresses around your son, this can have a detrimental implication on how he will perceive women. Treat all women in your family with respect. These are the exact traits your son will pick up and grow up with. As a man later in life, he will know exactly how to treat women respectfully and you will be glad you steered him in the right direction.

2. Have Open Conversations About Women’s Rights 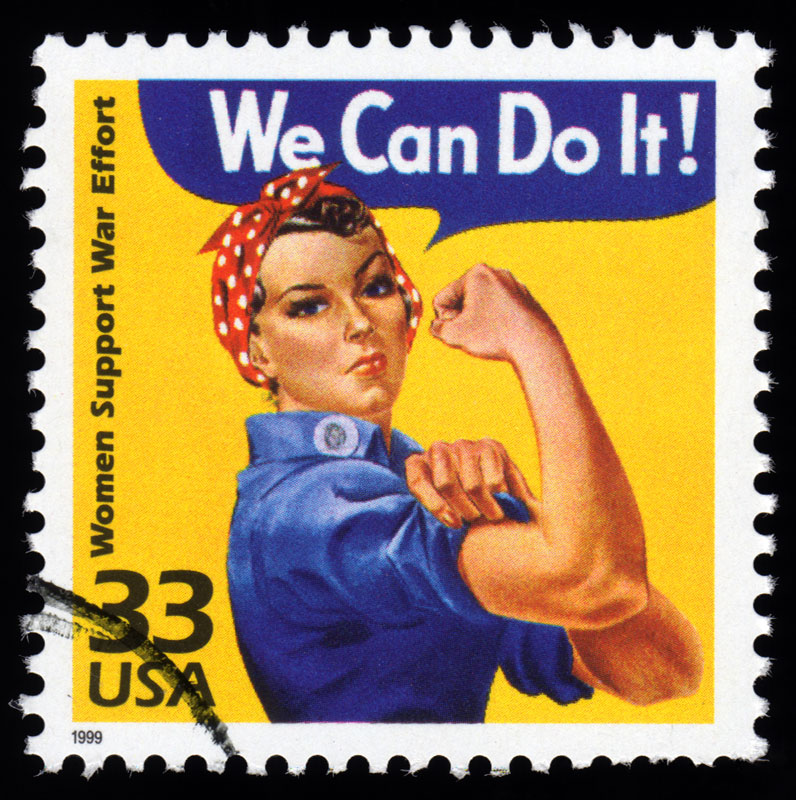 It is important that you share some truths regarding women’s struggle for gender equality with your son, do so in a candid manner without prejudice or any sort of blame or bias. A good example to give is that until 1920, women in America could not vote. This will make him inquisitive, ‘’who decides who can go into politics, why couldn’t they vote? Etc.’’ such a discussion will give you a platform where you can talk about harassment, workplace cultures, barriers to entry and so much more. While at it, kindly note to never make any moral judgment to any gender. Just teach your son about injustices that exist and why it is wrong to practice them.

3. Be Supportive of Your Son’s Emotions

It is common practice in so many cultures and societies to bring up boys to ‘do’ rather than feel. All too often, boys are appreciated for what they have achieved and not how they treat friends and other people in life. On the other hand, girls are complimented on how they look and rarely on their accomplishments. It would be nice to teach your son how to achieve a balance. Tell him that it's okay to feel things as much as it's okay to achieve his goals. This way you will do away with the notion that emotion is a thing for girls only.

4. Be a Champion When It Comes to Fatherhood

It is important that (as a dad) you participate in some domestic chores. These are some cultures where the woman’s place Is in the kitchen predominantly. This is the wrong attitude. Show your son that regardless of being a CEO or the leader that you are; you are a supportive husband to your wife. This will teach him that helping out others is a beautiful thing and not a weakness as others may perceive it.

5. Speak to Your Son About Misogyny

A psychologist, Richard Weissbourd, stated that ‘’it’s very common for boys across many diverse cultures to develop misogynistic attitudes, but it’s not universal.’’ This very fact indicates how important it is that you have this conversation with your son. Degrading women is the one thing that has made boys feel so empowered historically. Talk to your son about certain behaviors and attitudes towards women that are wrong. For instance, if a boy feels vulnerable about his emotions, it can be manifested by the expression of unnecessary anger towards women. 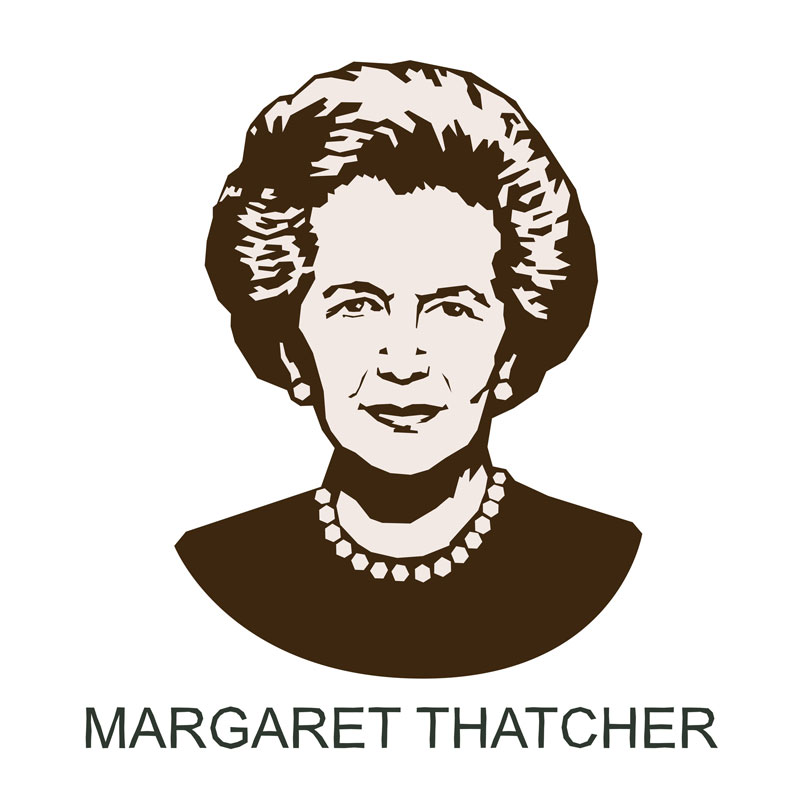 By teaching your son that the fight for gender equality has seen a notable change in society and the general attitude towards women will go a long way in making a strong impression on him that not only men can hold powerful positions. There are many women in leadership positions now more than ever before. Take Pepsi’s former CEO Indra Nooyi for instance. She was the company’s chair for 24 years, a period during which she introduced more healthy products to Pepsi’s food and drink portfolio. Another example is Margaret Thatcher, famously known as the Iron Lady. She was Europe’s first woman Prime Minister. Agreeably this milestone will forever remain a source of inspiration to women all around the world. These are just but a few women who have proven that a leader is a leader. What matters the most is teaching your son countless great examples of women leaders and the leadership skills they bring to society and not what gender they are.

Notably, having conversations that fuel feminism with your son will extend discussions to other forms of inequality as well. There are so many aspects of the unequal distribution of power in society as a whole. As you discuss matters of gender equality, wander to other topics such as racial bias and unfairness accorded to the disabled. This will help your son realize how society is cut out and make him want to do better. The bottom line is that those people who have more power or are more privileged have a bigger responsibility to fuel change and create a society that is fair and equitable to all individuals. As a CEO who is a father, you owe it to your son to raise him as a man who treats women with the respect they deserve.