Exclusive Interview with the Prime Minister of Canada

Being the Founder of DAD.CEO and a Canadian citizen, it's a great pleasure and honour for myself to have been given the opportunity to interview Justin Trudeau, the Prime Minister of Canada who also happens to be a very dedicated Dad!

DAD.CEO: How do you stay grounded with your family when everyone around you aims to elevate you to a higher level?

Justin Trudeau: I think it’s all about taking a step back, and remembering why I got into politics in the first place: to build a better future for Canadian families.

"Sophie and I have always made our family life a priority."

We treasure our moments with our children most of all, and always look forward to dedicating our Sundays to enjoying family time whenever we can. 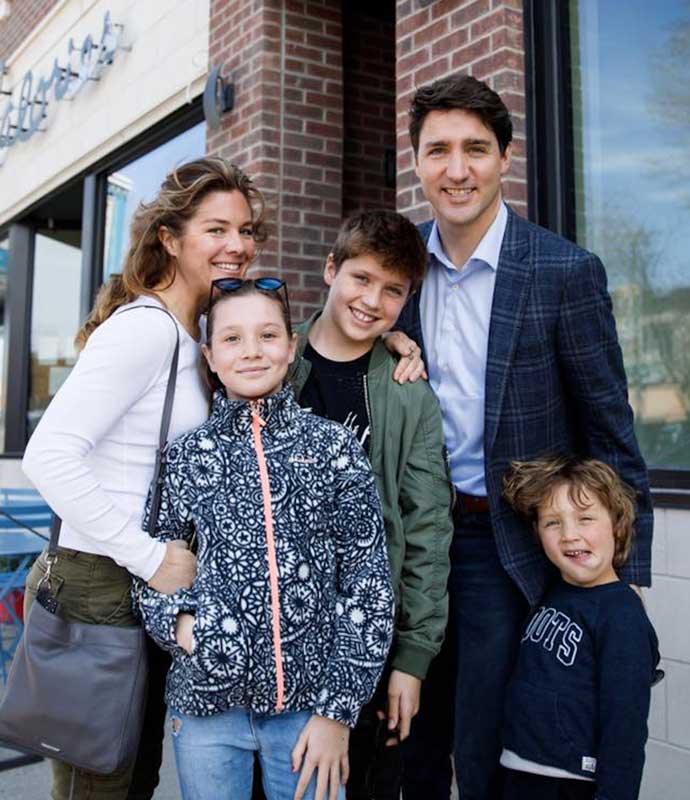 "One of my father’s greatest lessons was that there is no job more important than being a parent."

He found his greatest joy in parenting, and in many ways, he was ahead of his time as a father. I can only follow his example: watching my children learn and grow, by spending family time outdoors together, or playing a board game, it's enjoying the simple moments together as a family that helps keep us grounded. 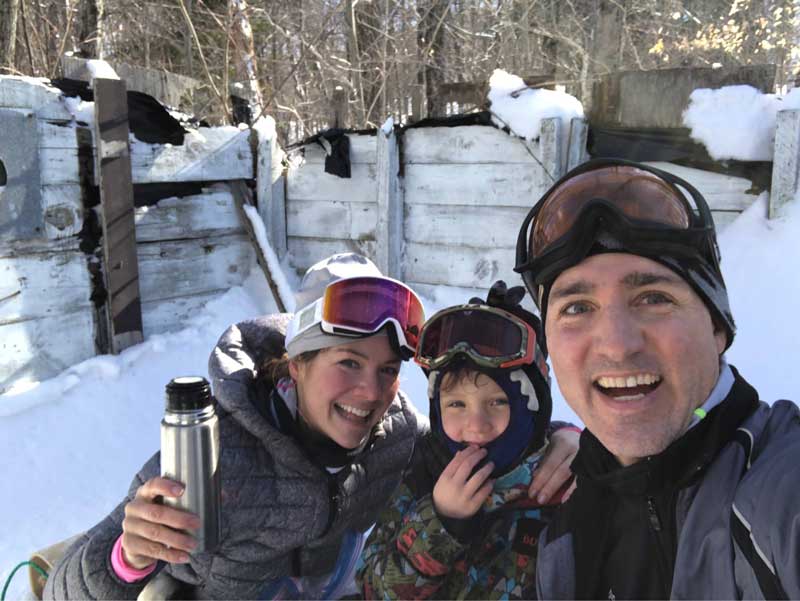 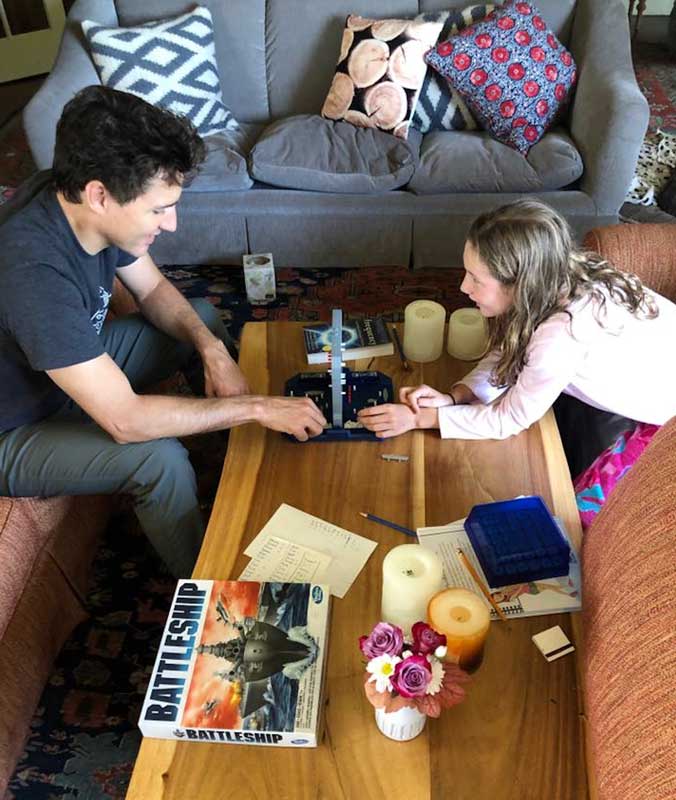 DAD.CEO: We saw photos of you and your kids watching the Toronto Raptors win the NBA Championship. Are you now more a basketball fan than Hockey? 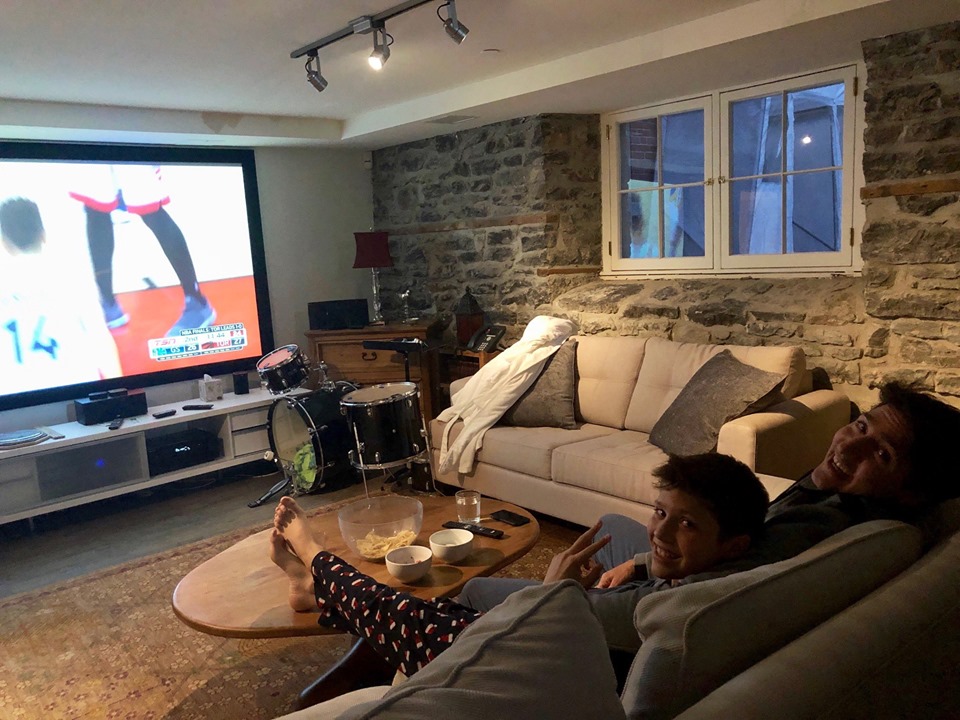 DAD.CEO: What top lessons did your father leave you with that you feel are still relevant in today's digitally connected world?

Justin Trudeau: I like to think of my father as a man who was always thinking about Canada’s future. Although he did not live to see the modern digital age, many of my father’s lessons ring true to this day. One thing that he taught me at a young age is that

"Although we might be in total disagreement with an individual, we should never denigrate their personal character."

It’s with this principle in mind that my government introduced Canada’s Digital Charter. Until now, the online space has been the Wild West. Hateful incitements of violence have gone unchecked, and have led to very real and devastating consequences, like the Mosque shootings at St-Foy and Christchurch. With our charter, we will put an end to violent extremist content online, and save lives. At the same time, we are protecting Canadians’ free expression and access to information – we are guaranteeing the rights of Canadians to their digital privacy, and that they will always have a say in how their data is used. I can think of no better way of honouring my father’s lessons than by keeping Canadians safe and by defending the rights of individuals.

DAD.CEO: You recently launched a program to help fathers called New Parental Sharing Benefit. Can you tell us about it and why as a Father you felt it was important to implement?

Justin Trudeau: Some of the most important moments of a child’s life are in their first few months. Parental leaves gives parents the freedom and the peace of mind to be at home and to be there for their child’s crucial first steps. As a father, I know how challenging it is to be away from your kids: when I was first elected as an MP in 2008, I was in Ottawa much of the time and wasn’t able to be with my two young children back in Montreal.

It’s an unfortunate reality for many Canadian families that mothers often end up with the lion’s share of the burden of raising children. We wanted to change that so that fathers had more time with their children, and so that mothers could more easily share the responsibility of caring for their kids. That’s why we brought in the new Parental Sharing Benefit (PSB). In the past, young families could only access 35 weeks of paid parental leave. Now with the PSB, if a couple decides to share time spent on leave when they have a new baby, they get an extra five weeks’ worth of benefits. These kinds of policies work: as we’ve seen in Quebec, not only are fathers spending more time with their kids, the social stigma of men taking parental leave is breaking down. Everyday Canadians agree – we expect 97,000 families to take advantage of the PSB. Not only is this good for equality, but it will also give dads more time with their kids. With the PSB, we are building a fairer Canada for parents.

DAD.CEO: It’s no secret that you are open about being a feminist. Can you give us some tips on how you are teaching your kids about this important aspect of life?

Justin Trudeau: It’s no secret that I am a feminist – I believe that men and women should be treated equally. But some of the most important work I do as a feminist is as a parent - making sure that I raise my kids to have these same values. It was really important to me that we raise our daughter Ella Grace to be a feminist. But even more importantly, I’m raising my boys as feminists too. I’m hopeful that with continued determination, we can live in a world where our daughters believe they can do anything, and in which our sons also believe that our daughters can do anything. 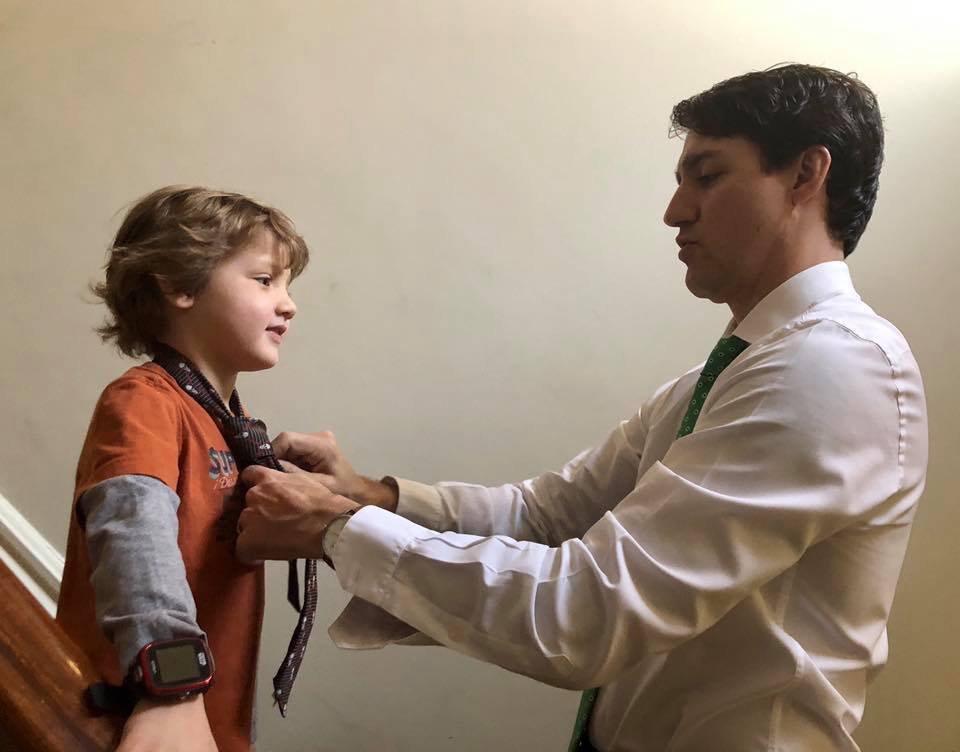 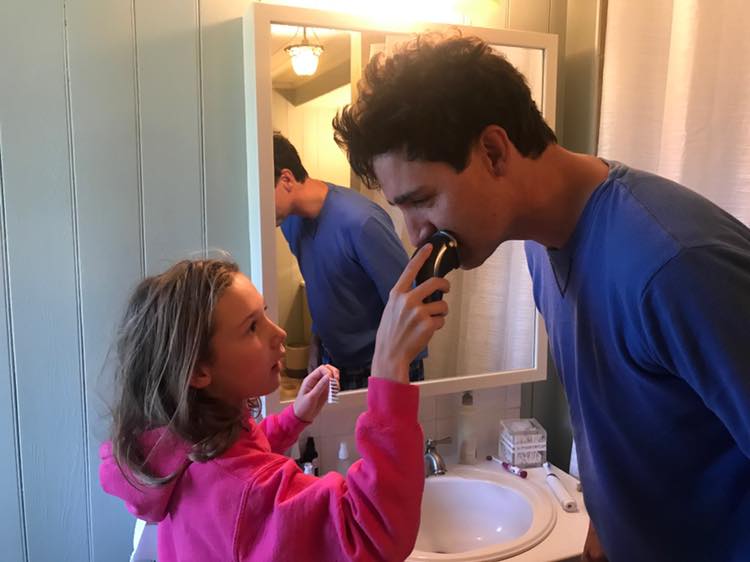 DAD.CEO: Do you feel that mothers who are Leaders/CEOs have it harder at balancing their work/life duties than men do?

Justin Trudeau: Women tend to bear most of the responsibility in raising children, and are often the first to take time off work to start families. With all their sacrifices, women are still chronically underpaid in the workplace for comparable work to their male counterparts – at a rate of 87 cents on the dollar in 2017. That’s why we are making bold new investments to help women stay in and return to the workforce, so they can continue their important contributions to the Canadian economy. With our new Women Entrepreneurship Strategy, we will double the number of women in business by 2025, with an investment of $1.65-billion. An additional $250-million is being contributed to help women-owned companies expand their businesses to new markets. We have also taken bold action to directly address the wage gap: with an investment of $3 million, we are putting in place laws to ensure pay transparency in federally regulated sectors, so that women will always get a fair deal.

We have also introduced the Canada Child Benefit (CCB) that is providing much-needed resources for working- and middle-class families. With the CCB, we have now raised 300 000 kids out of poverty: this isn’t just good for their futures, but for their families, and especially for mothers. Families are free to spend their CCB how they see fit: for mothers, this can mean the difference between affording daycare or staying home. For single mothers, it can mean affording sports or piano lessons for their kids. The CCB is making a noticeable difference in the lives of everyday Canadians. For mothers, it is helping them get back in the workforce while providing a better life for their kids.

For too long, too many women have been asked to choose between starting a family and running a business. With these new and innovative programs, we are closing the gap, and are building a Gender-Equal Canada. 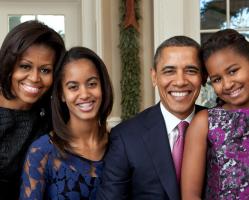 Barack Obama: Father-In-Chief
DAD.CEO reviews the 3 phases of parenting from Barack Obama's life. From being a regular father just like the rest of us to becoming the 4...
Related articles